How To Adopt British Shorthair Cats

Cat lovers will tell you that there is always the curiosity to own another breed depending on its behaviors and natural appearance. There are different breeds of cats in the world and each has its characteristics. Among these breeds, the British shorthair stands out. Built with a thick body, broad face, and a masculine build, this cat possesses introverted well-mannered characteristics that make it stand out among the rest.

With such qualities, you may want to be the proud owner of such a cat. When you decide to adopt a British shorthair there are some guidelines you should know so that the adoption can be successful and the cat can stay comfortable in your home 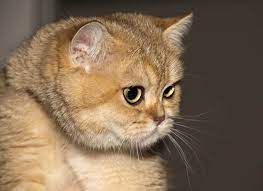