British shorthairs date as far back as 43 AD in Great Britain. They originated from the farms and streets of Britain in the same way as the American shorthair is native to America. They are considered the first cats to be bred and owned by the cat fancy. British shorthair cats were once known as British Blue but due to the variety of colors they come in, they were later called “British” or “British Shorthair”. For a period of time, long hair exotics caught the eyes of many cat lovers until after the chaos of the second world war. After this period, it took efforts and many generations to preserve this breed.

However, these cats can first be traced to the Egyptians. The roman army then carried them along to various locations. On their path to conquest, they brought the shorthairs with them to Britain in order to protect their stuff from rodents. The crossing of the shorthairs and other wildcats across Europe gave rise to what we know today as British Shorthairs

British Shorthair cats generally have short to medium legs, are well-boned and strong. They have a broad chest, muscular neck and well-developed muzzle. During winter, their coat which is generally thick and dense becomes much longer and even thicker.  The head is large and round on a thick muscular neck as earlier mentioned, while their ears are small and have rounded tips. They have a large and round eye which are as apart as their ears. The British blue variant can often be confused with the grey Scottish Fold. This is a breed which is closely related to the British Shorthair. They can however be differentiated by the triangular pointy ears of the shorthairs as opposed to the folded ears of the Scottish fold (giving rise to its name).

British Shorthair kittens are usually quit and enjoy attention though they can occasionally have crazy bursts of activity. They are an easygoing and dignified breed who tend to be safe around other pets, children and visitors alike. You will need to keep his brain active by challenging him with tricks and providing puzzles toys which will earn him rewards when solved.

Make sure to get your kitten from a registered breeder or a reputable source. This guarantees that you’re safe from any medical issues, have early vaccinations. Also make sure the kitten is aged between eight to sixteen weeks old. A pedigreed British shorthair would be an extra advantage. If you breeders are not too far away, you can pay them a visit so you get to see the parents and an image of how your kitten will look like. A breeder who turns down your request is most likely hiding something. I’d suggest you take off and find someone else

Like many others nonnative cats, American shorthairs got to the new world by ship. They had excellent ratting abilities which made them always aboard ships to protect the grains and other food stuff from rodents. They had pretty much the same purpose when they landed; rid homes, farms and businesses of mice and other small vermin.

American shorthairs are as affectionate and friendly making them easily adaptable to the needs of their family and an excellent companion. Being the social cats they are, they enjoy the company of other animals. They don’t do much talking and express mostly only their needs.

Are you in search of an American shorthair? Welcome to our cattery, home of the best American shorthair cats. We specialize in breeding quality American Shorthair kittens with pedigreed parents from both the CFA (Cat Fancier’s Association) and TICA( The International Cat Association). They are well known for the robust health, attractive looks and friendly nature. Shorthairs are medium sized cats though very powerful and heavily muscled. They come in a wide variety of colors with silver tabby being the most popular according to breeders.

They also don’t come cheap as they as consistently ranked amongst the top 10 most popular cat breeds. Their price will usually vary with age, color, sex  and a number of other factors.

Both dating back with origins as far back as when the Romans still ruled the world. They still have a few differences that set them apart. British shorthairs are generally smaller and more compactly built. American shorthairs come in over 80 different color patterns unlike the their British cousins are very limited in variations.

A British Shorthair cat is your happy-go-lucky rather quiet and dignified companion who occasionally surprises you with random spurts of excitement and crazed activity. American Shorthair is a crazy ball of excitement, always running high on energy.

British shorthair are calm, laid back and unperturbed. They are not an exactly active cat unlike the American shorthair who you should be prepared and not surprised finding them on the refrigerator, below tables around furniture on even on your bed 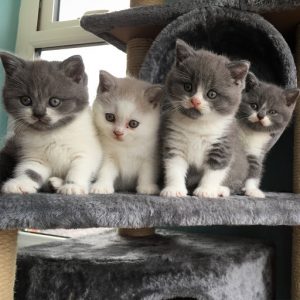 Characteristics Of British Shorthair Cats There are many varieties of cats in the world, and cat lovers will tell you [...] 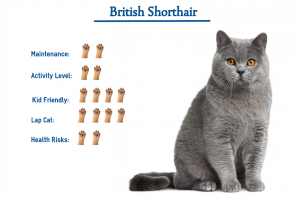 How To Breed British Shorthair Cats

How To Breed British Shorthair Cats Cats are wonderful pets to be with for they offer great company and they [...] 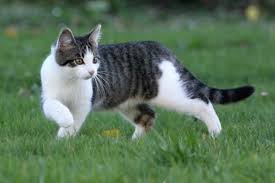 The Domestic Shorthair Cats Friendly, playful, and accommodative are the words that best describe the domestic shorthair cat. This cat [...] 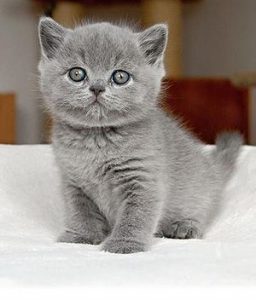 British ShortHair Personality The British shorthair cats are big and masculine cats with thick bodies and cute looks. Cats are [...] 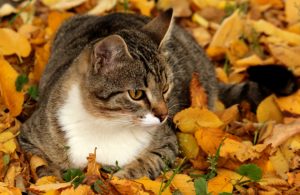 American Short Hair Vs The Domestic Shorthair As a lover of cats, there is the temptation to have every good [...]

Welcome to WordPress. This is your first post. Edit or delete it, then start writing! [...]

American Shorthair Colors American shorthair cats colors and how to maintain their color Much as the beauty of the American [...] 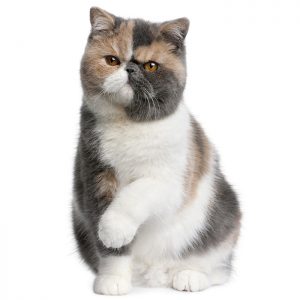 The Temperament Of British Shorthair Cats Cats are adorable as well playful and cat lovers also admire the nice and [...]